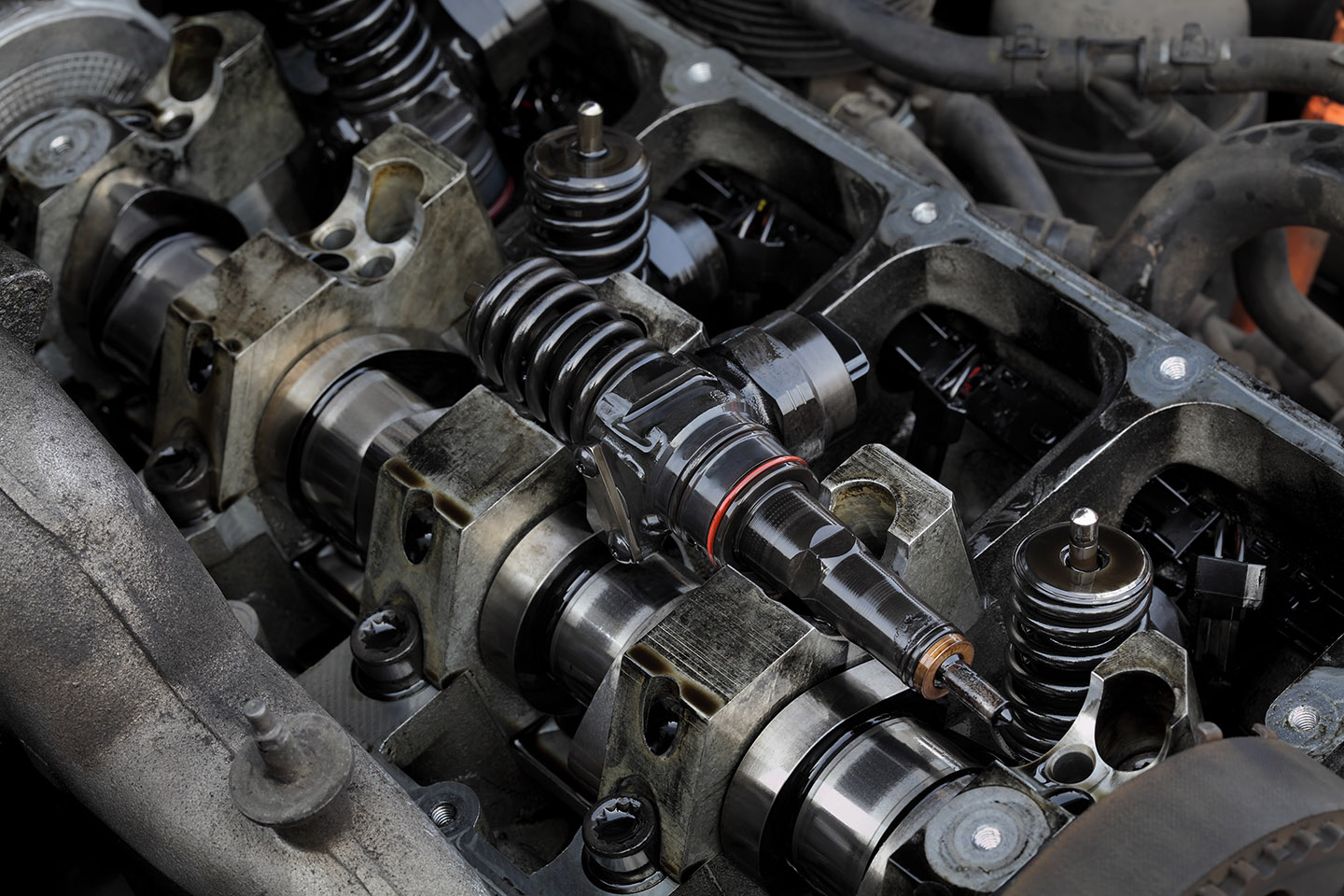 IPR stands for injection pressure regulator. The valve controls the pressure of the oil being circulated throughout the engine. Oil is crucial for lubrication, and the valve is here to make sure the oil gets where it needs to go by controlling the flow. The IPR valve is a crucial component of the Powerstroke engine.

These devices are designed to last the test of time, but problems can still arise from time to time, especially if the high pressure oil pump is faulty. It can also become sticky. The O ring can also blow, which will result in all kinds of problems under the hood.

Learn more about IPR valves and what to do if you think your IPR valve may be damaged.

What Does an IPR Valve Do?

Essentially, the valve maintains proper oil pressure in the high pressure oil pump, usually between 3,000 and 4,000 PSI when the vehicle is running. This will drop down to around 500 PSI when idling. If the oil isn’t under enough pressure, the fuel injectors will fail to fire, which means the engine won’t start.

The high pressure oil pump also sends oil to other parts of the engine. It can help supply hydraulic fluid to actuators and help increase tension on timing belts and variable valve timing systems.

The IPR valve helps the high pressure oil pump do its job by controlling the flow of oil.

How Does the IPR Valve Work?

The valve is a surprisingly complex piece of machinery.

Pressure control in the engine system works as a closed loop. The IPR valve is just one piece of the puzzle. It works in tandem with the injection control pressure (ICP) sensor and the powertrain control module (PCM). 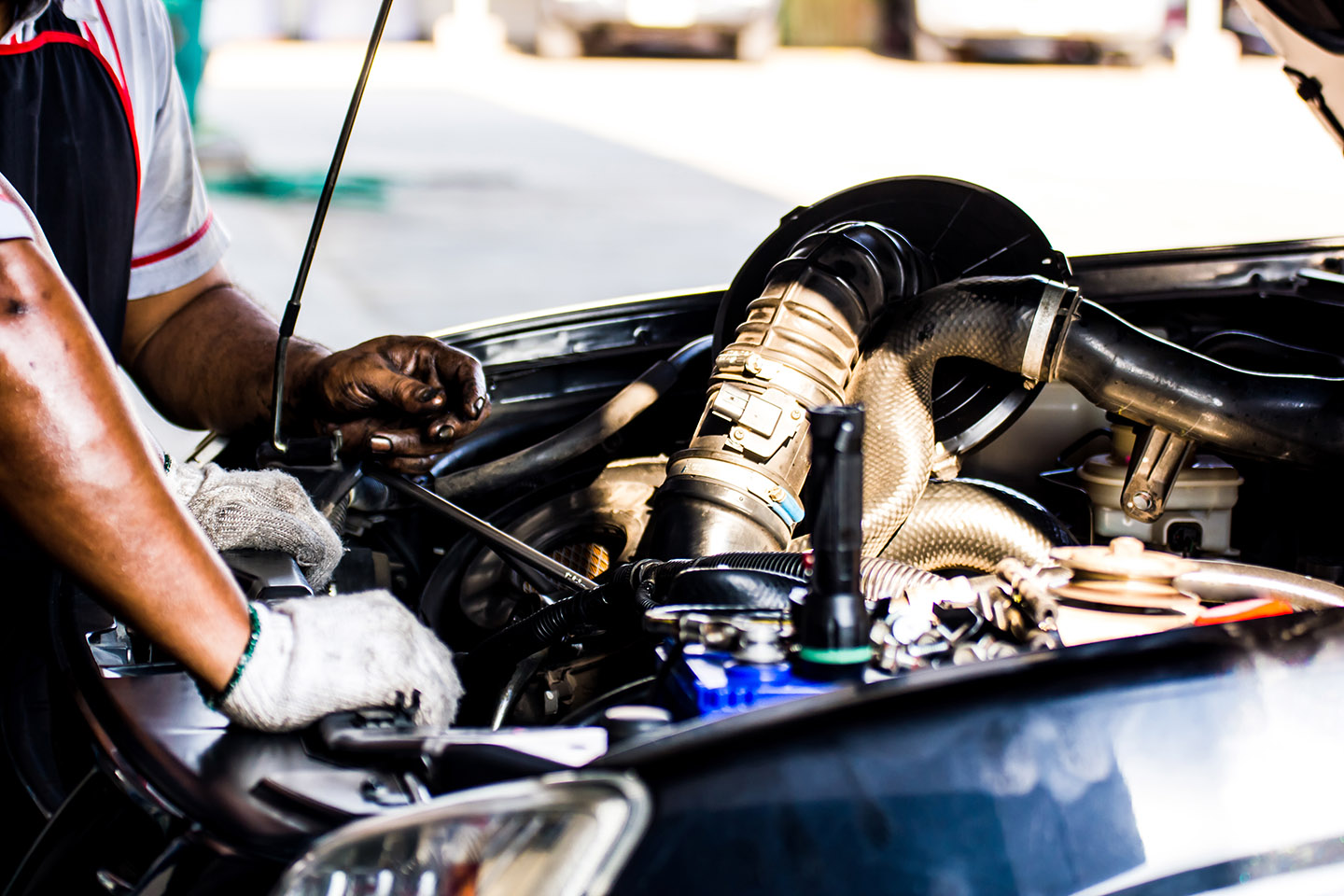 The IPR valve consists of two parts, a pilot operated valve and an electromagnetic actuator. It’s mounted on the back of the high pressure oil pump and regulates injection control pressure by discharging excess oil through a shuttle valve into the front cover and back to sump. It operates at different pulse widths. It is modulated from a duty cycle of 8 to 50%, which toggles injection pressure from 500 – 3,000 PSI.

For its part, the PCM controls the IPR valve using an internal ground switch. It’s preprogrammed to adjust injection pressure based on calibration to keep the engine running at peak efficiency.

Meanwhile, the ICP sensor is mounted on the left cylinder head. It provides feedback on the injector pressure system. It converts pressure into a 0- to 5-volt analog signal that the PCM uses to determine injection control pressure. The operating range is typically 0.7 to 3.2 volts. 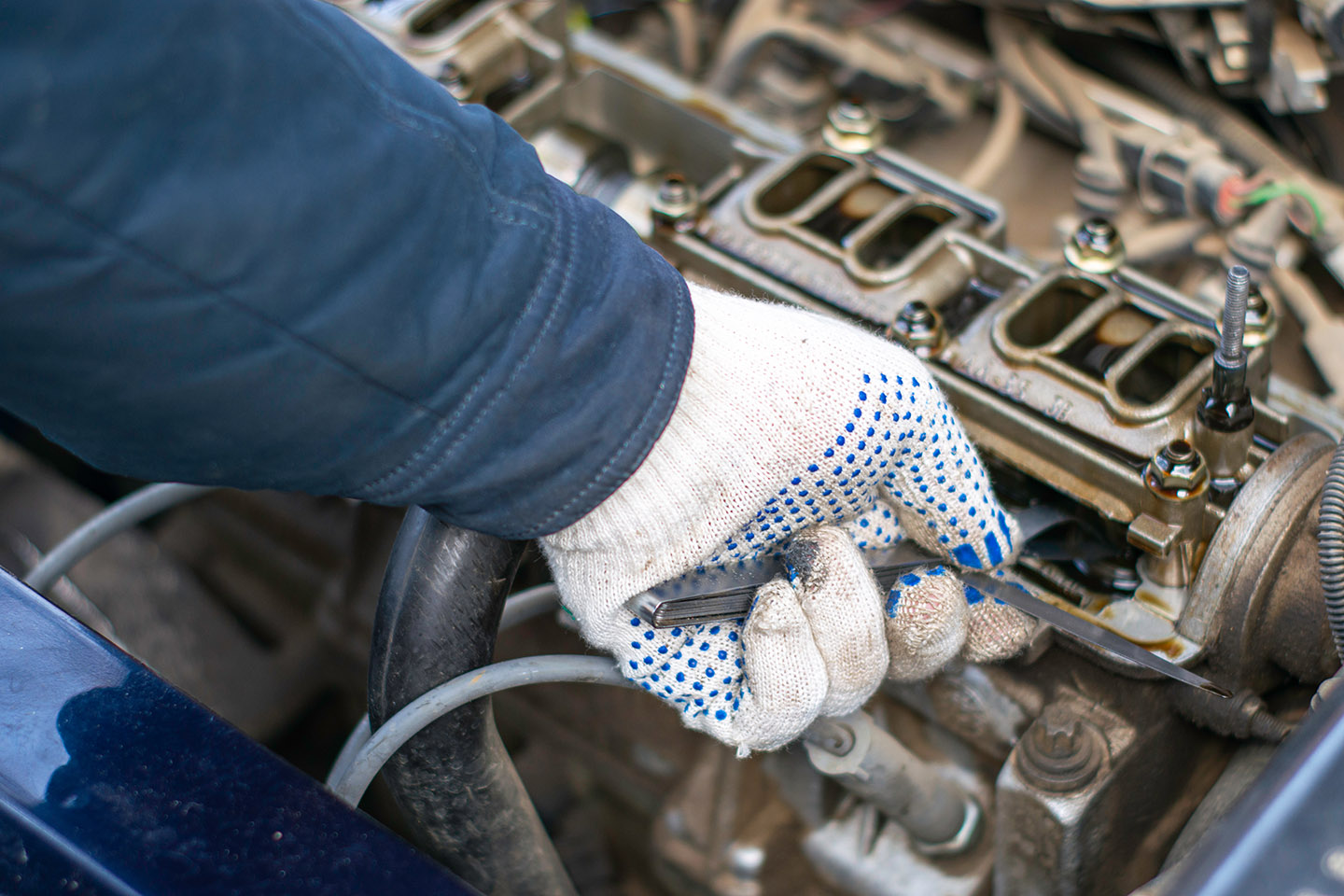 Why Does the IPR Valve Fail?

There are several reasons why your IPR valve might be malfunctioning. The three biggest culprits are:

Damaged O Ring: The O ring prevents oil from escaping or leaking into the engine. Inspect the ring for damage and wear. If it appears broken or corroded, you’ll need a replacement O ring. There should also be a backup ring near the actuator as a second line of defense.

When reassembling your valve, make sure the nut is not loose, or your next ride will be rough.

If it falls out of place, it might seem like you’ve got multiple bad injectors. Check the IPR nut for tightness after a few hours of use.

A faulty IPR valve can permanently damage your engine and injection control system. Test the IPR valve before replacing it with a new one just to make sure. If it’s broken, shop for new 6.0 IPR valves based on your make and model.

Keep these tips in mind as you inspect your IPR valve. Maintain your engine parts to make the most of your time on the road. Stock up on diesel parts for peak efficiency.