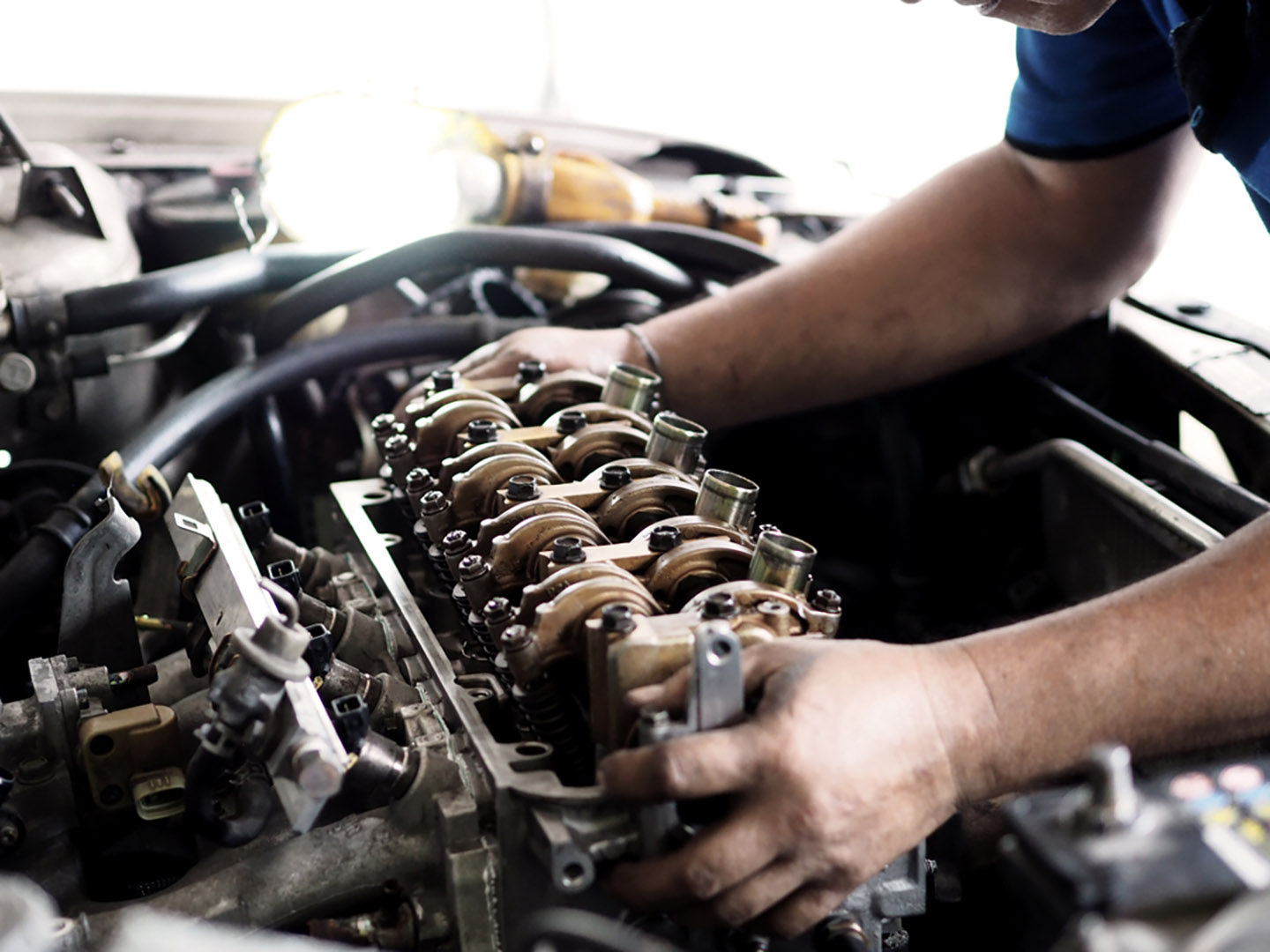 The Injection Pressure Regulator (IPR) valve is a crucial part of your Power Stroke engine. It regulates the pressure of the oil coming from the High Pressure Oil Pump (HPOP) as it moves through the injectors. It’s important to maintain this pressure so the oil moves throughout the engine. If the IPR valve is faulty, you will notice a range of problems behind the wheel.

Use this guide to learn about the warning signs of a failing 6.0 Power Stroke IPR valve so you can fix the problem before it gets worse.

What Does the IPR Valve Do?

Before we talk about what happens when the IPR valve fails, let’s look at what it’s supposed to do.

Every engine uses oil as a lubricant. The HPOP sends oil throughout the engine using oil to make sure various components are working properly. The IPR valve controls the pressure of the oil coming out of the HPOP, so that it reaches its destination. 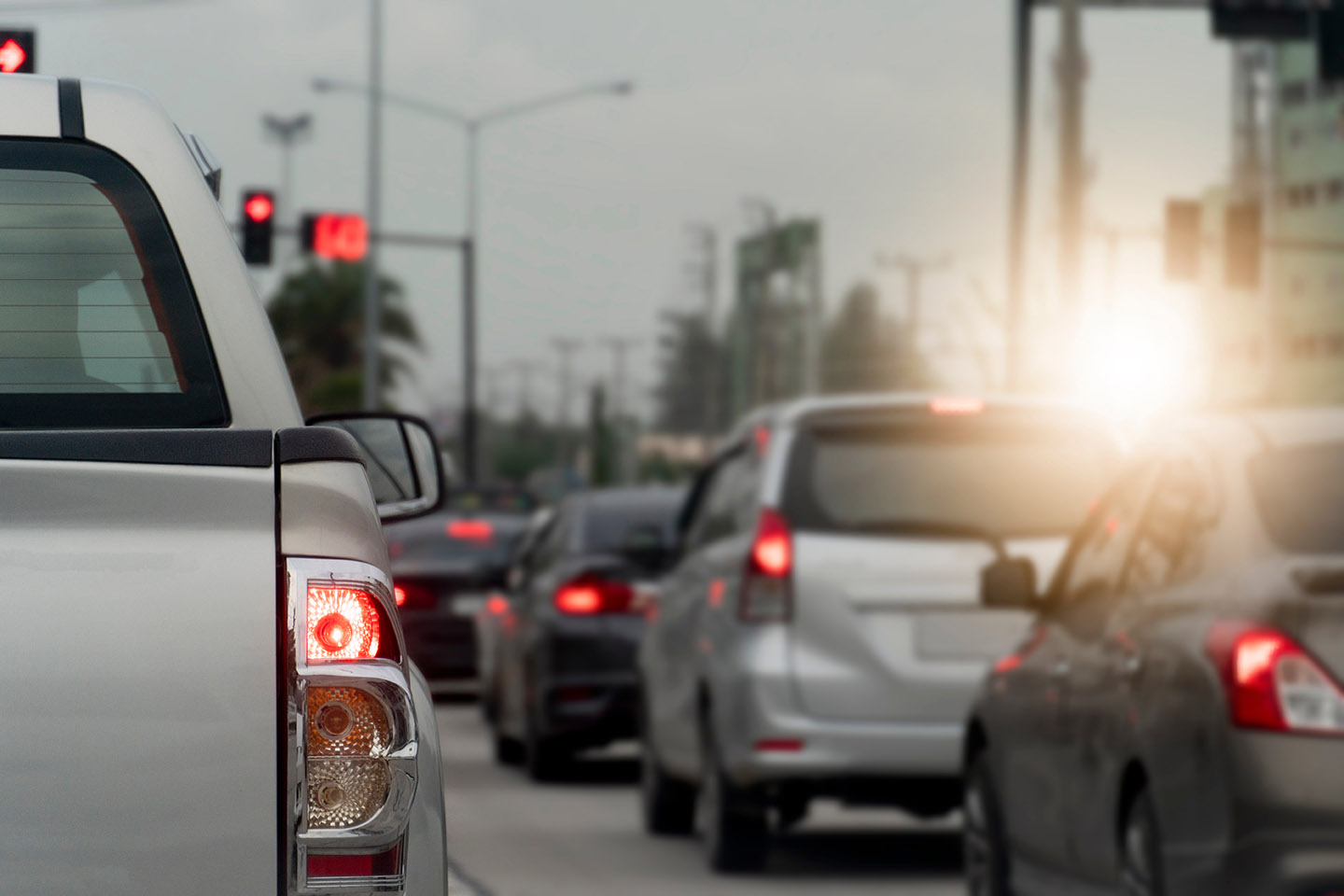 What Happens If the IPR Valve Fails?

If the IPR valve fails on your Power Stroke engine, the valve will usually bleed off more pressure than necessary, which may prevent the injectors from firing. You may also notice:

If the engine gives you trouble while idling, it usually means there’s something wrong with the HPOP. The IPR valve may have trouble regulating pressure, which causes your engine to rise and fall during idling. The tachometer needle may go crazy even though you are not accelerating.

There’s also a chance the car could stall if the IPR valve is damaged. This is when your car stops running suddenly. The IPR valve may have trouble maintaining pressure as the injectors lose power.

Crank But No Start

If you turn the crankshaft to start the engine but nothing happens, it’s usually a sign that you don’t have any fuel in the tank. However, this could also mean the IPR valve is acting up. The injectors may not have enough pressure to fire.

Surging is usually a sign that something is wrong with the combustion process. You might notice the engine speed changes dramatically while driving at a steady pace. It may even cut out as you approach a stop. The injectors are regulated by the IPR, so something probably needs your attention.

If you notice one or more of these problems, you might have to buy new 6.0 IPR valves. 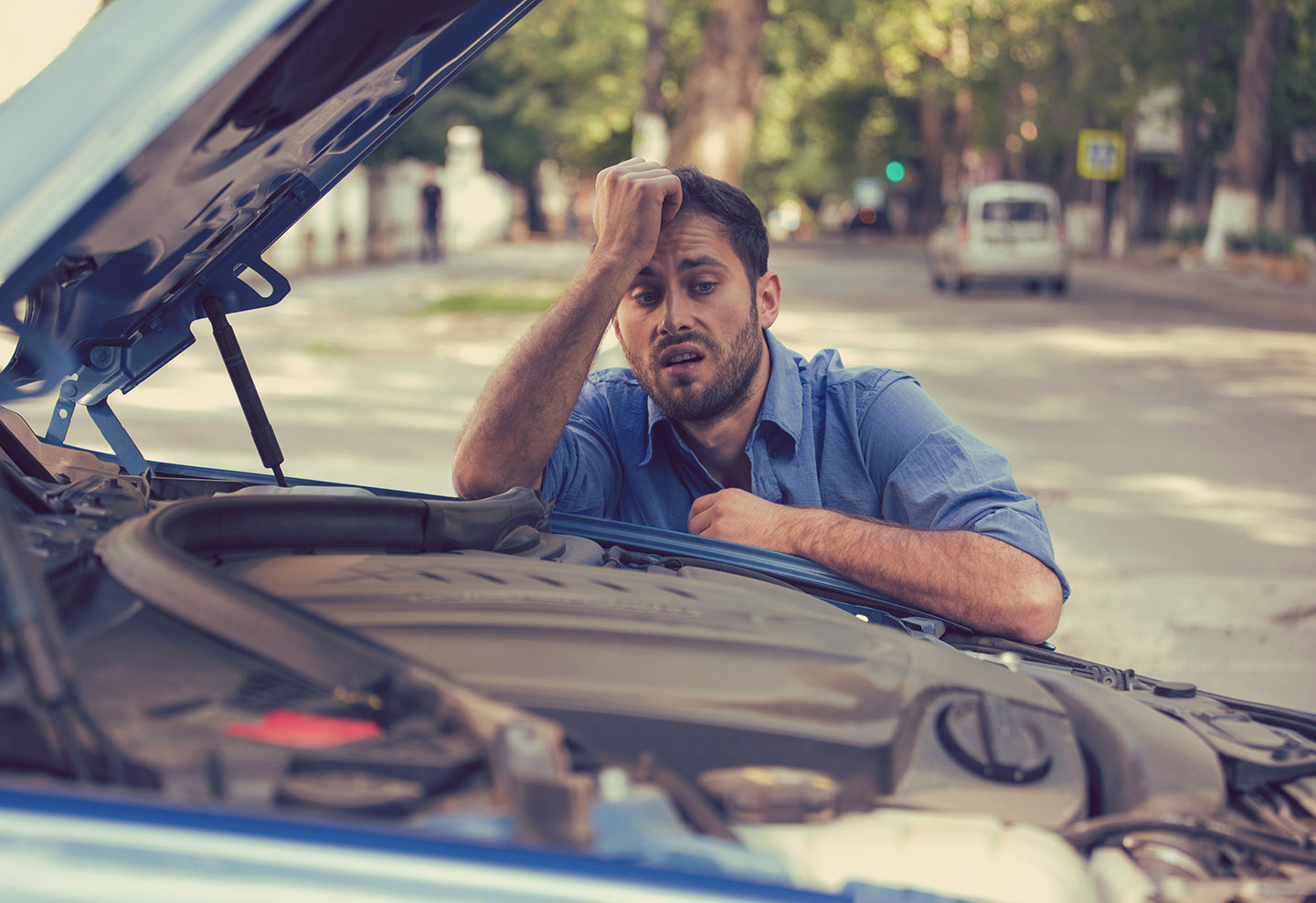 If you notice any of the symptoms mentioned above, the IPR may be a part of the problem. However, the valve isn’t always to blame. It’s important to test the IPR valve before making changes, so you can identify the true culprit. You may need to replace diesel parts that have nothing to do with your HPOP.

The best way to test the IPR valve is to use diagnostic equipment. This will remotely reposition the IPR valve during various duty cycles to make sure it’s working properly.

The problem may also lie with your oil screen. Some engines come with a built-in oil screen that can filter out deposits. If the screen is damaged or clogged, that may have been the cause of the failure.

You can also try unplugging the Injection Control Pressure (ICP) sensor to default the PCM. If this fixes the problem, you have a faulty ICP sensor and not a bad IPR valve.

If your IPR valve is damaged or faulty, look for new IPR valves online to replace your old one.