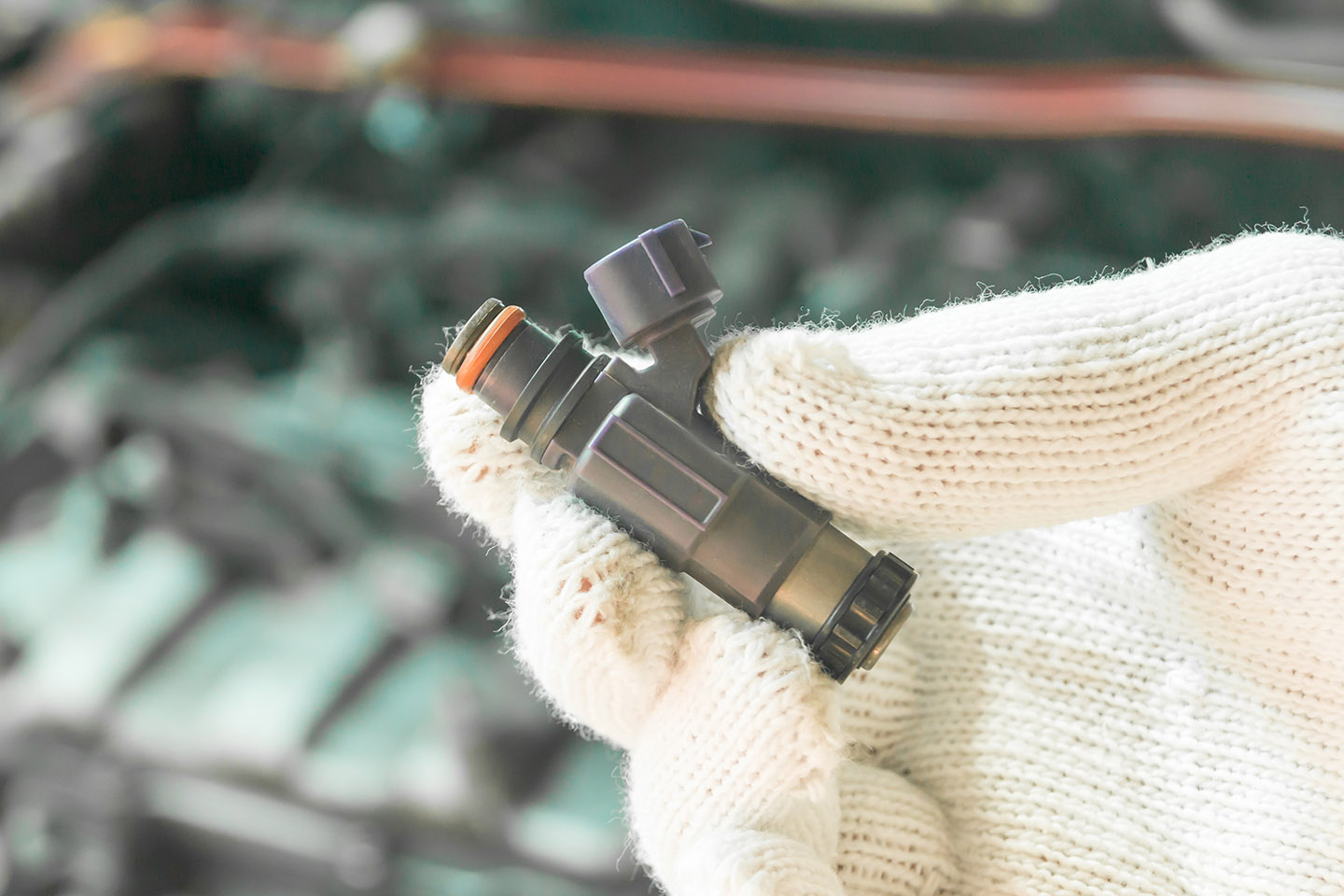 The fuel injectors in your diesel engine should last up to 100,000 miles or more. After that, it’s usually only a matter of time before they break down. These crucial components feed high-pressure fuel into the combustion chamber so the engine can generate power. If they get stuck or lose their ability to fire, the engine will either misfire or fail to start.

So, what causes diesel fuel injectors to fail? Use this guide to find the source of the problem so you can maintain your fuel injectors before they stop working altogether.

Shop for IPR Valves by Make and Model

The fuel injectors perform a series of actions in order to inject fuel into the combustion chamber. There is typically one injector per cylinder. The injectors are controlled by the vehicle’s internal computer, which issues an electric signal to the injector, causing it to fire.

The high-pressure fuel enters the injector through the solenoid valve, which closes and opens, depending on operating conditions. It then passes through the spray nozzle where it is injected into the chamber as a fine mist.

With all that fuel passing through the injector, carbon will start to build up inside the solenoid valve, which prevents the injector from opening and closing properly. Fuel may start to leak out of the injector if the valve stays open, which can cause the engine to misfire. The rubber seals around the injector may start to degrade over time, causing fuel to leak into the exhaust.

The electrical component of the injector is often the most vulnerable. If the vehicle computer can’t successfully send a signal to the receiver, the injector will fail to fire. 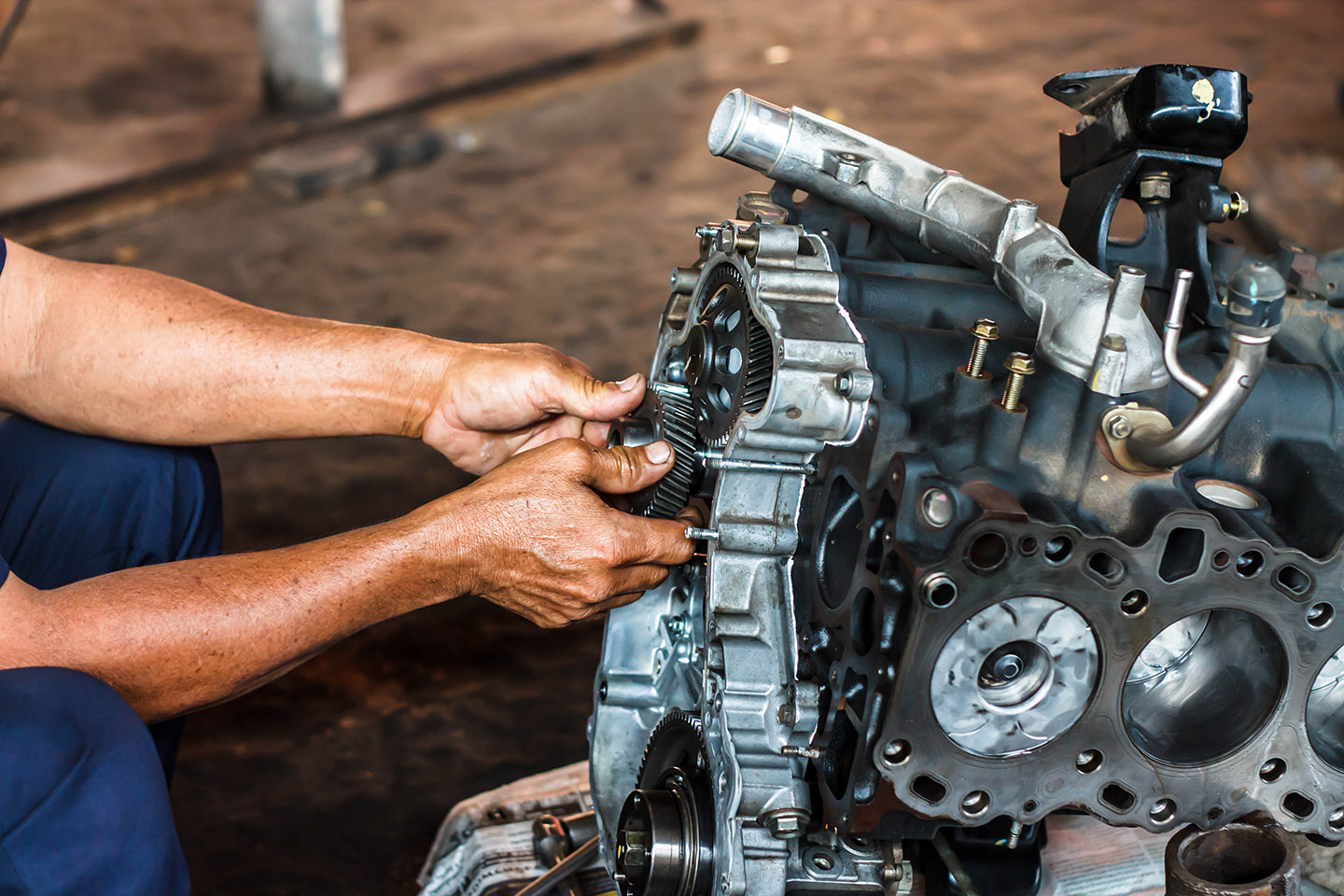 Bad fuel can also be a cancer to diesel fuel injectors. If you use low-quality or contaminated fuel, the excess water or dirt can clog the fuel injectors. They may also cause them to rust or corrode, chipping away at the core components of the injector, such as the nozzle or solenoid valve.

It’s best to use premium fuel whenever possible. Temporary fuel sites tend to be more vulnerable to dirt and debris. These sediments will also rise to the top of the barrel, so avoid filling up if the station just received a fresh batch.

The fuel filters in your engine are designed to filter out any impurities in the fuel. Remember to change these according to the manufacturer’s guidelines to keep your fuel system as clean as possible.

Replace Your Diesel Parts as Needed for Better Fuel Efficiency

You will encounter a range of problems behind the wheel if your fuel injectors are on their way out, such as rough idling, no start, hissing sounds, no power or sudden loss of power and poor fuel efficiency. However, the injectors may not be the source of the problem, especially if you have yet to reach 100,000 miles.

You may notice similar symptoms if the exhaust gas recirculation system has failed. The EGR cooler is designed to reduce the temperature of the exhaust-gas mixture before it reenters the combustion chamber. If the mixture is too hot, it could damage the fuel injectors. Replace your 6.0 EGR cooler online if the engine is running too hot.

Your engine may also not have enough oil if you are having trouble starting or maintaining power. Oil is the lifeblood of your engine. It lubricates key parts to make sure the injectors can do their job.

Keep these factors in mind when diagnosing the problem.

What to Do if Your Diesel Fuel Injectors Fail

You may need to have a professional install the new injectors for you if you don’t know your way around under the hood. Be sure to swap out your aging injectors as soon as possible to avoid damaging the other components of your engine. Without enough fuel, the engine could easily overheat.