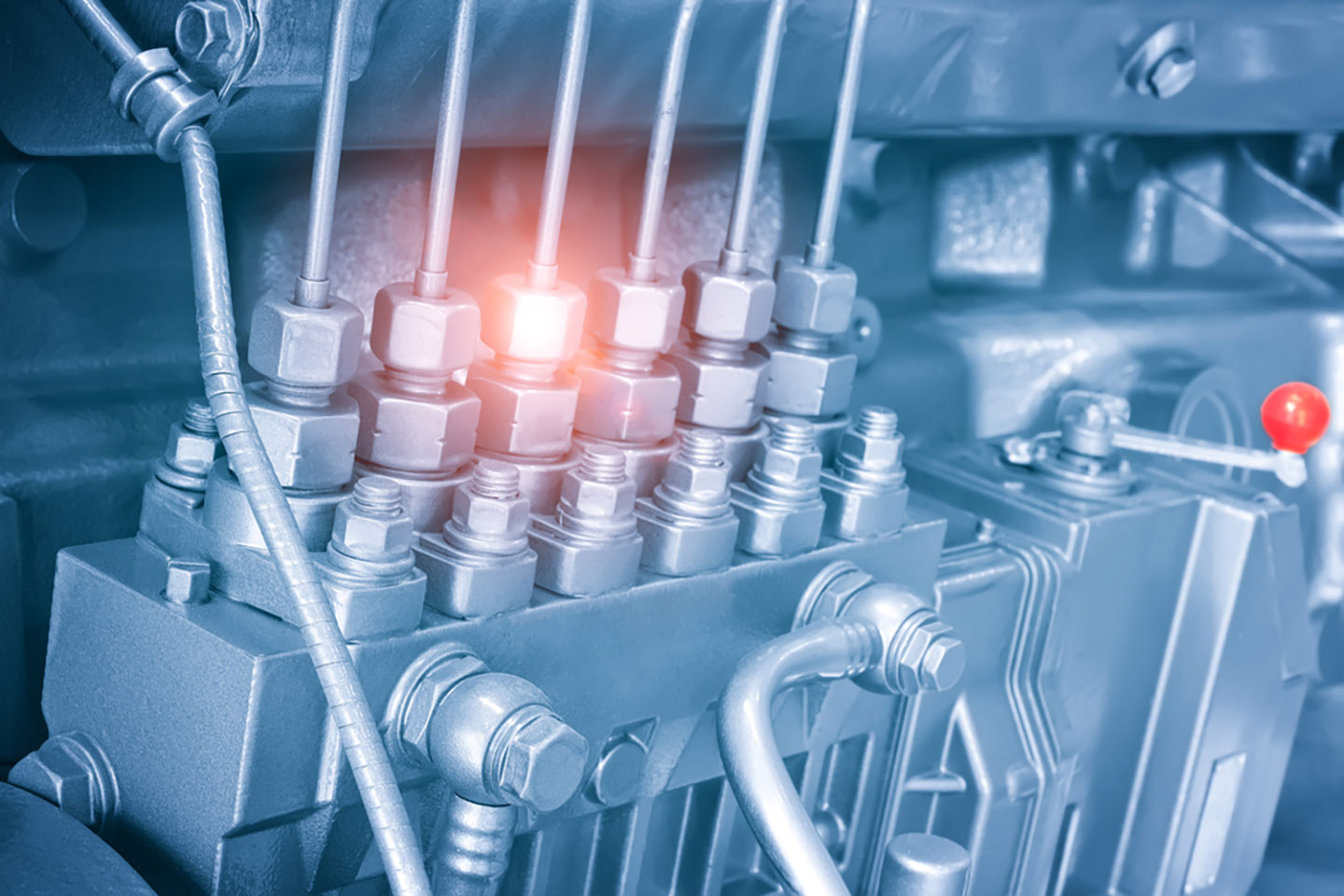 It’s well known that diesel engines use a mixture of air and fuel to produce energy. The fuel needs to enter the combustion chamber at just the right time to make sure enough power is generated to make the wheels turn. This can be a surprisingly complicated process filled with many moving parts and sensors, the most important of which is known as the fuel injector control module (FICM).

Every diesel engine needs a FICM. Learn more about this essential part and how it keeps your engine running at peak efficiency. 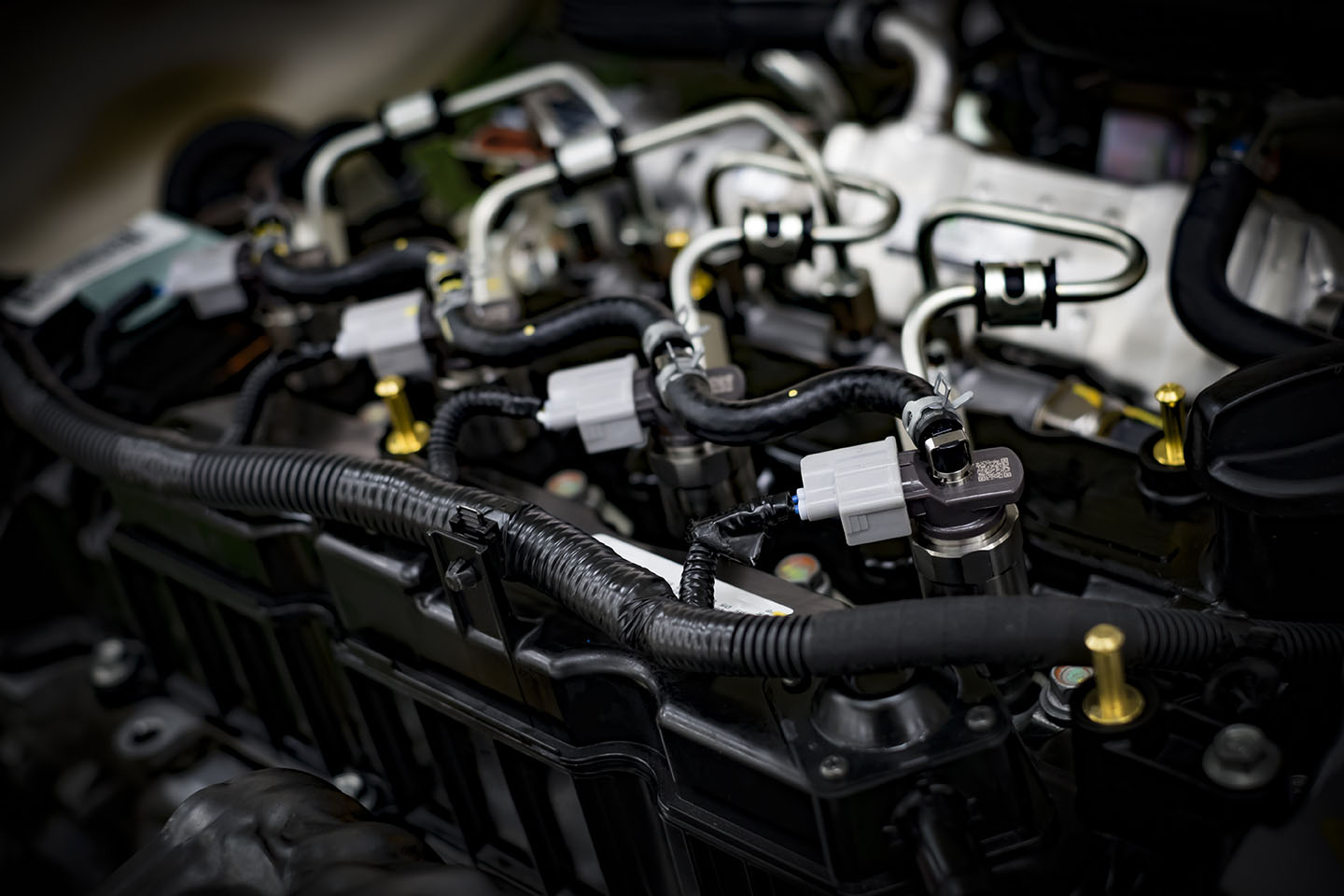 What Does the FICM Do?

The FICM controls the injectors that are responsible for injecting the fuel into the combustion chamber. The module instructs the injectors when and how much fuel to inject depending on the position of the engine in its cycle.

The FICM works differently based on the type of engine. In gasoline engines, the air and fuel are injected at the same time. However, in diesel engines, the FICM injects air first and then the fuel.

The module controls the electrical impulses that open and close the fuel injectors. At the start of the engine cycle, the engine will draw air into the combustion chamber and compress it. This is known as the compression stroke. Once this is complete, the FICM uses electrical impulses to signal to the injectors that it’s time to inject fuel into the engine cylinders. This actuates the pressure doors that allow the fuel to flow to the cylinders. The excess pressure in the combustion chamber helps burn the air and fuel without a spark or external source.

The diesel motor uses extremely high-pressure fuel to fill the cylinders when the door is open. The FICM ensures that fuel gets injected into the chamber at just the right time for maximum performance and fuel efficiency.

Diesel systems didn’t always work this way. In years past, the fuel control module used fly-weight governors to control the injection process. Today, the FICM relies on sensors and actuators to control the flow of fuel. The module collects information from the engine position sensor, fuel pressure sensor, injection pump speed sensor, and intake temperature sensor. They are usually pre-programmed to keep everything running properly.

The FICM won’t last forever. Some problems are bound to emerge over time.

There’s a chance the FICM will lose the required output voltage to control the fuel injectors. This means the injectors may fire at the wrong time. Without enough fuel in the combustion chamber, the engine may run lean or generate less power. This should activate the check engine light, which will tell you that something’s wrong under the hood. Other warning signs of a bad FICM may include hard starts, rough idling, and exhaust smoke coming out of the tailpipe. 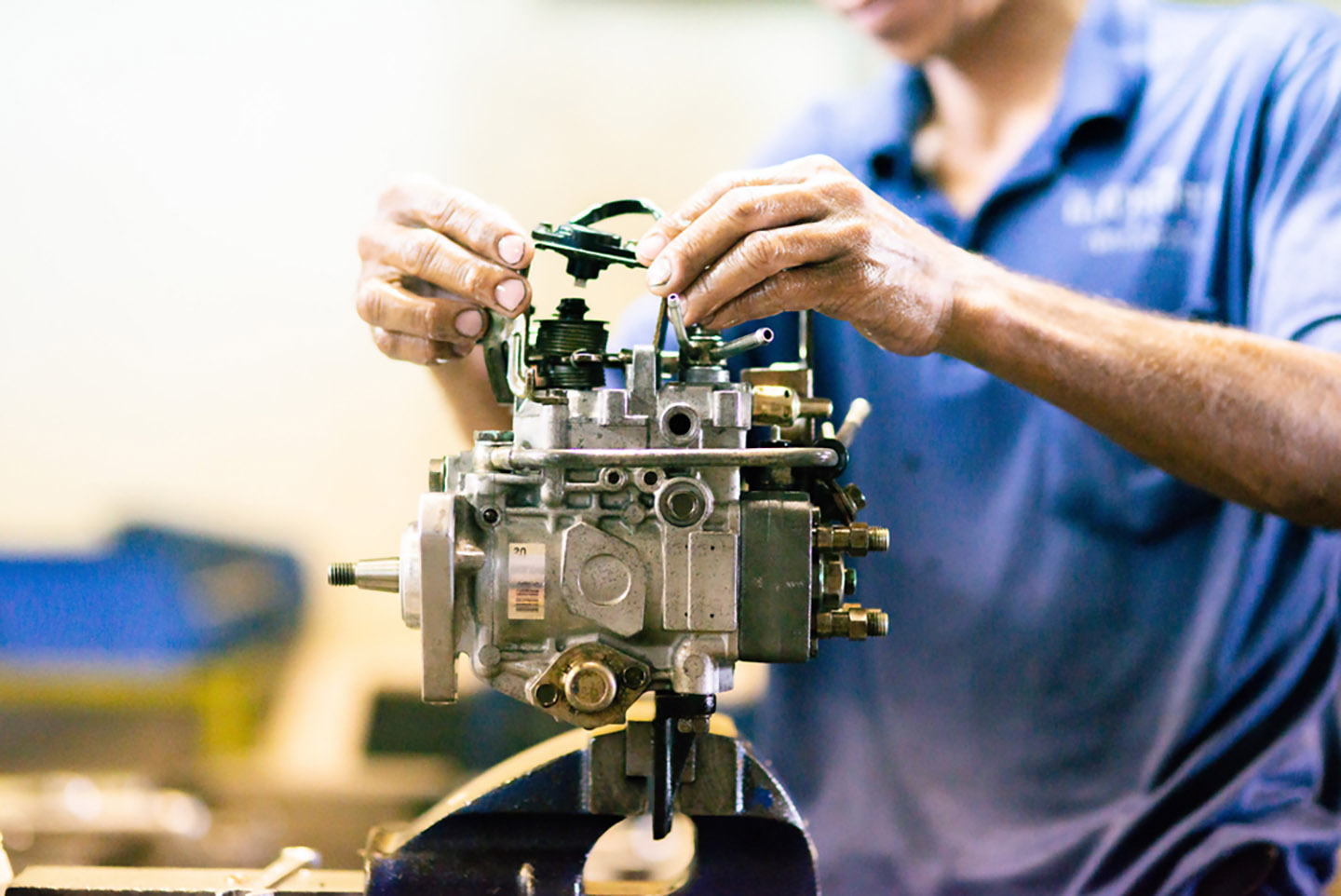 The sensors that the FICM relies on could also lose a signal, making it almost impossible for the module to do its job. If the FICM loses a signal entirely, the injectors may fail to fire altogether. There will be no fuel in the combustion chamber, and the vehicle won’t start.

The FICM may not be the problem if your fuel injectors fail to fire or your engine is running lean. The injectors also need oil from the high-pressure oil pump to do their job properly. The injection pressure regulator valve regulates the amount of oil coming from the HPOP. The valve opens and closes so that high-pressure oil can flow to the injectors. Find replacement 6.0 IPR valves if your injectors fail to fire and the FICM seems to be working normally.

If you notice any one of these problems, you should contact your local mechanic or replacing the FICM outright. Shop for a new Ford 6.0 FICM to make sure your new engine gets enough fuel at the right time.

The FICM is a complicated piece of machinery that uses electronic signals to control the flow of fuel. Watch out for warning signs that something is wrong with the system to keep your engine running at peak efficiency.