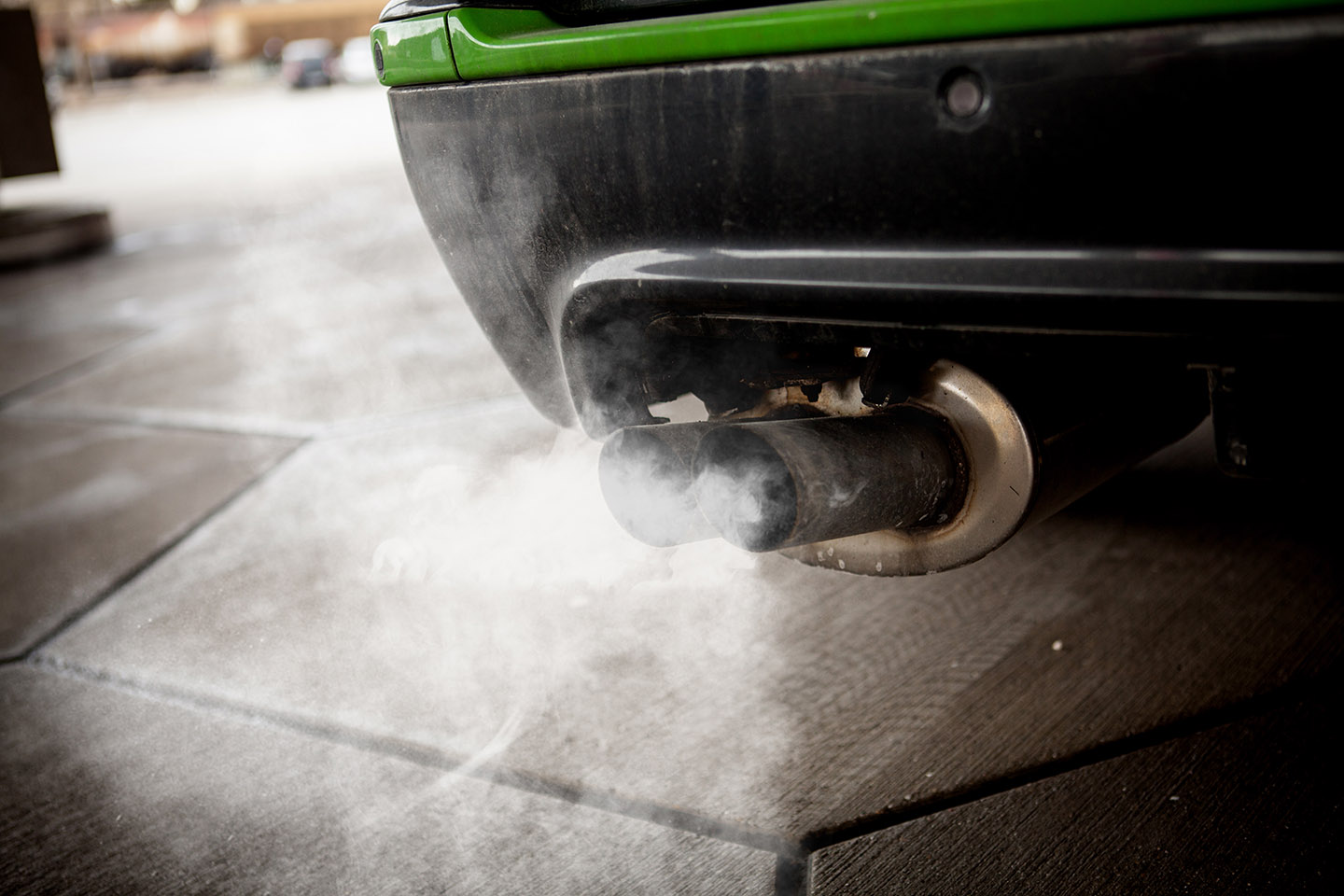 Diesel engines are susceptible to nitrous oxide (NOx) pollution, which reduces the quality of the air we breathe. NOx pollution can damage vegetation growth and cause health issues, such as shortness of breath, eye irritation, headaches, reduced lung function and other respiratory issues. It is especially dangerous to those with existing health issues, such as asthma. Most states have laws that regulate NOx emissions to make sure everyone has access to clean air.

Diesel engine manufacturers use NOx sensors to measure how much nitrous oxide is being released into the atmosphere. These sensors are crucial when it comes to maintaining vehicle performance. Learn more about NOx sensors, how they work and why they’re so important for drivers.

What Is a NOx Sensor?

Diesel vehicles typically use what’s known as a Selective Catalytic Reduction (SCR) system to reduce NOx emissions. This technology is designed to turn harmful nitrous oxide into oxygen, water and carbon monoxide, all natural parts of the air we breathe.

NOx is created when the combustion chamber gets too hot. Many vehicles also use EGR coolers to lower the temperature of the exhaust gas to reduce NOx emissions.

The SCR system uses NOx sensors to measure nitrous oxide levels in the air moving through the fuel system. This is a special type of high-temperature sensor that’s designed to target NOx.

The sensors come with a set threshold for NOx emissions. If the air passes this threshold, the SCR system will release a liquid-reductant agent through a catalyst into the exhaust system. The reductant is what’s known as a Diesel Exhaust Fluid (DEF), usually urea. This sets off a chemical reaction in the combustion chamber, which breaks down the NOx into O2, H2O and CO2, which is then released through the tailpipe.

The sensors are also designed to make sure the vehicle’s SCR system is working properly. There are usually two NOx sensors, one positioned upstream of the SCR catalyst and one downstream. The upstream sensor measures how much NOx is coming out of the engine so the SCR system can inject the right amount of DEF. The downstream sensor measures how well the SCR catalyst is performing.

This creates a feedback system. The second NOx sensor will go off if the catalyst doesn’t inject enough urea into the exhaust. The same is true if the reverse happens. If the catalyst injects too much DEF, the system will become saturated with ammonium, which will start to leak into the exhaust. This sets off the second NOx sensor because it can’t differentiate between NOx and ammonium.

How Does a NOx Sensor Work?

The NOx sensor is similar to other types of gas detectors. The sensor comes with a dual chamber – one for oxygen and one for nitrous oxide. Once the exhaust enters the chamber, the oxygen is pumped out as the NOx moves to a second chamber where it is then exposed to the SCR catalyst. The system injects the air with the DEF, while reporting NOx levels to the vehicle emissions control system.

What Happens When the NOx Sensor Fails?

There is a chance that one or both of the NOx sensors could fail in the SCR system. This usually happens when there is too much soot on the sensor, which clogs the system. There may be a problem with the electronic control unit, which collects data from the vehicle’s sensors to control the speed of the fuel injectors. Look for replacement IPR valves if your injectors aren’t performing properly. The cable that connects the NOx sensor to the rest of the SCR system may also be damaged.

These problems usually activate the “Check Engine” light, so you can address the issue as soon as possible.

If the sensors or SCR system fails, your vehicle will likely produce more NOx than what’s allowed. The car may stop working altogether once the computer realizes the sensors aren’t working properly. You may notice excessive fuel consumption, sudden jerking movements or unstable idling. 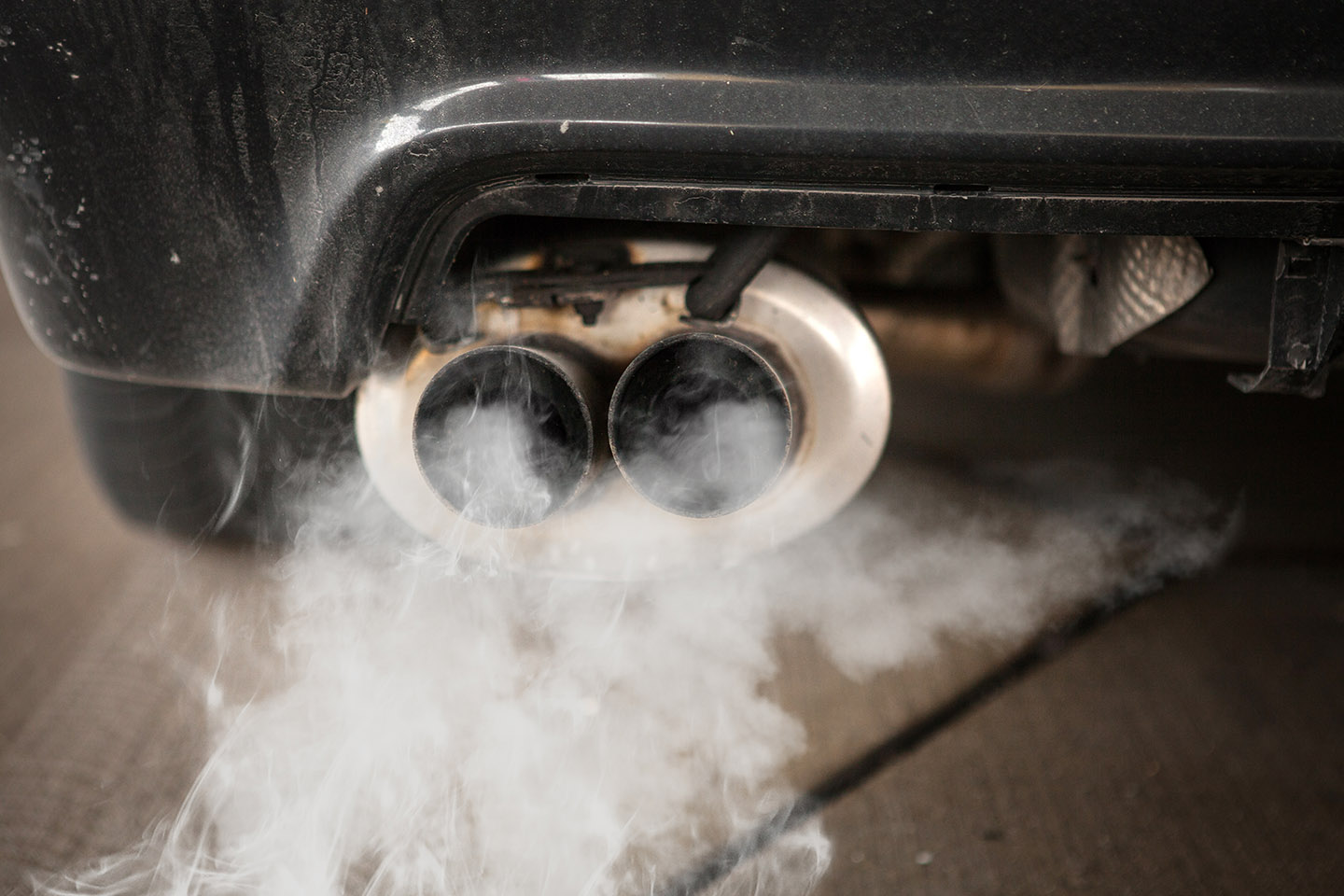 If your NOx sensors have failed, find a replacement NOx sensor from Cummins. It’s best to replace both sensors when repairing the SCR system to make sure they work in sync.

Why Are NOx Sensors Important?

These sensors are designed to keep the environment and everyone in it safe from NOx pollution. This gas is a hazard to everyone who comes near it. You have a responsibility to make sure your vehicle’s SCR system is working properly. Use this guide to make sure your sensors are catching NOx before it gets released into the atmosphere.