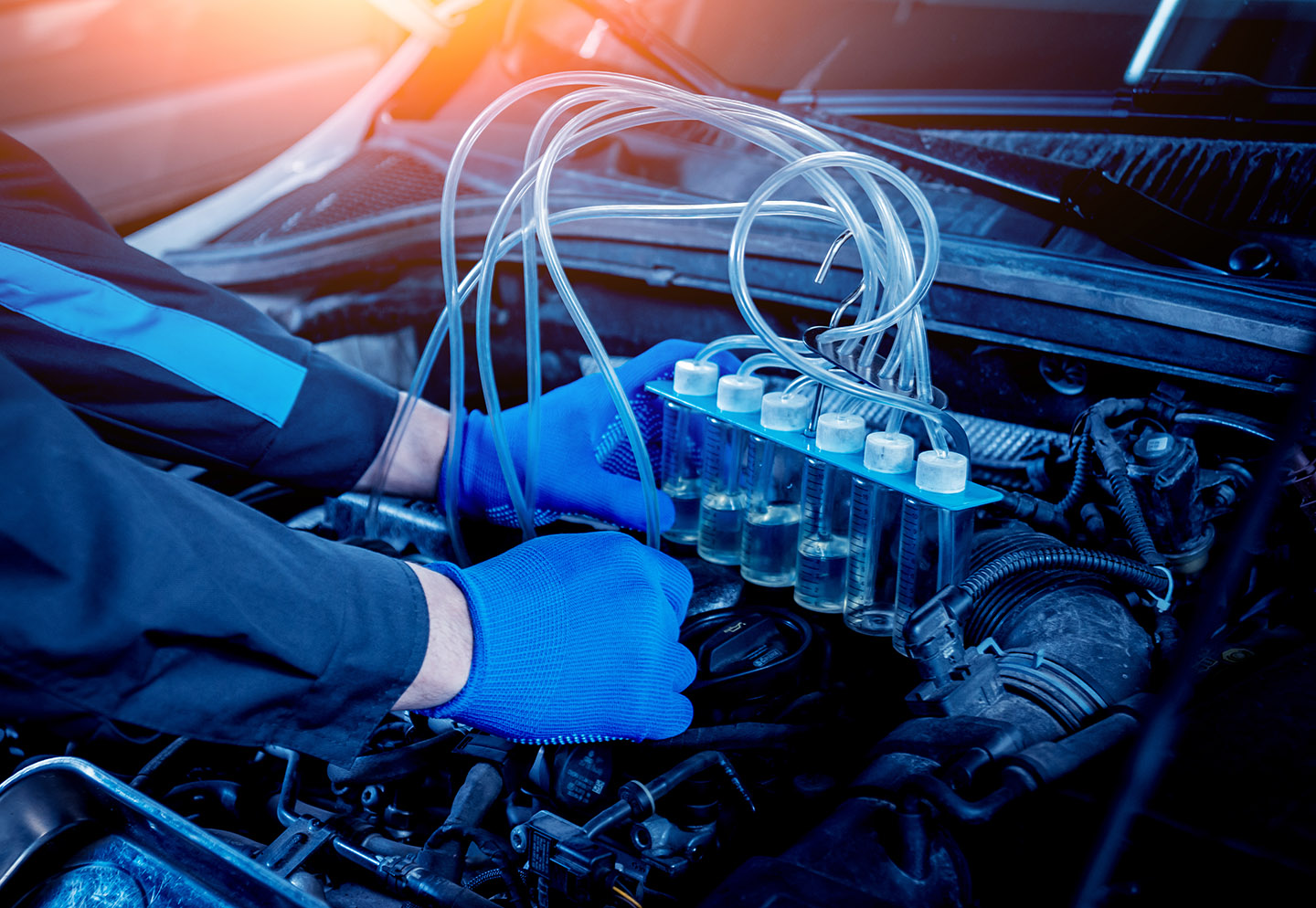 The injector driver module (IDM) on a diesel engine is an electronically controlled device that controls the timing and force of the diesel fuel injectors. The IDM tells the injectors when and how long to fire based on current driving conditions and how fast you’re trying to go. Diesel fuel pressure needs to be exact in order for the engine to run correctly. If the pressure is off due to bad timing or a lack of oil or fuel, the engine will suddenly lose power, bringing your truck to a sudden halt.

The IDM often doesn’t get as much attention as it deserves. Many diesel drivers remain blissfully unaware of this key component. That is until things go wrong. The IDM on your diesel truck should be built to last the long haul, but these devices come with one major design flaw: They have a slight opening on the side to help the device account for changes in elevation and temperature, but water and other debris can also slip inside, causing mechanical failure. That’s why it’s so important to keep your engine clean. Learn more about the IDM in your diesel engine and how it helps you get where you need to go. 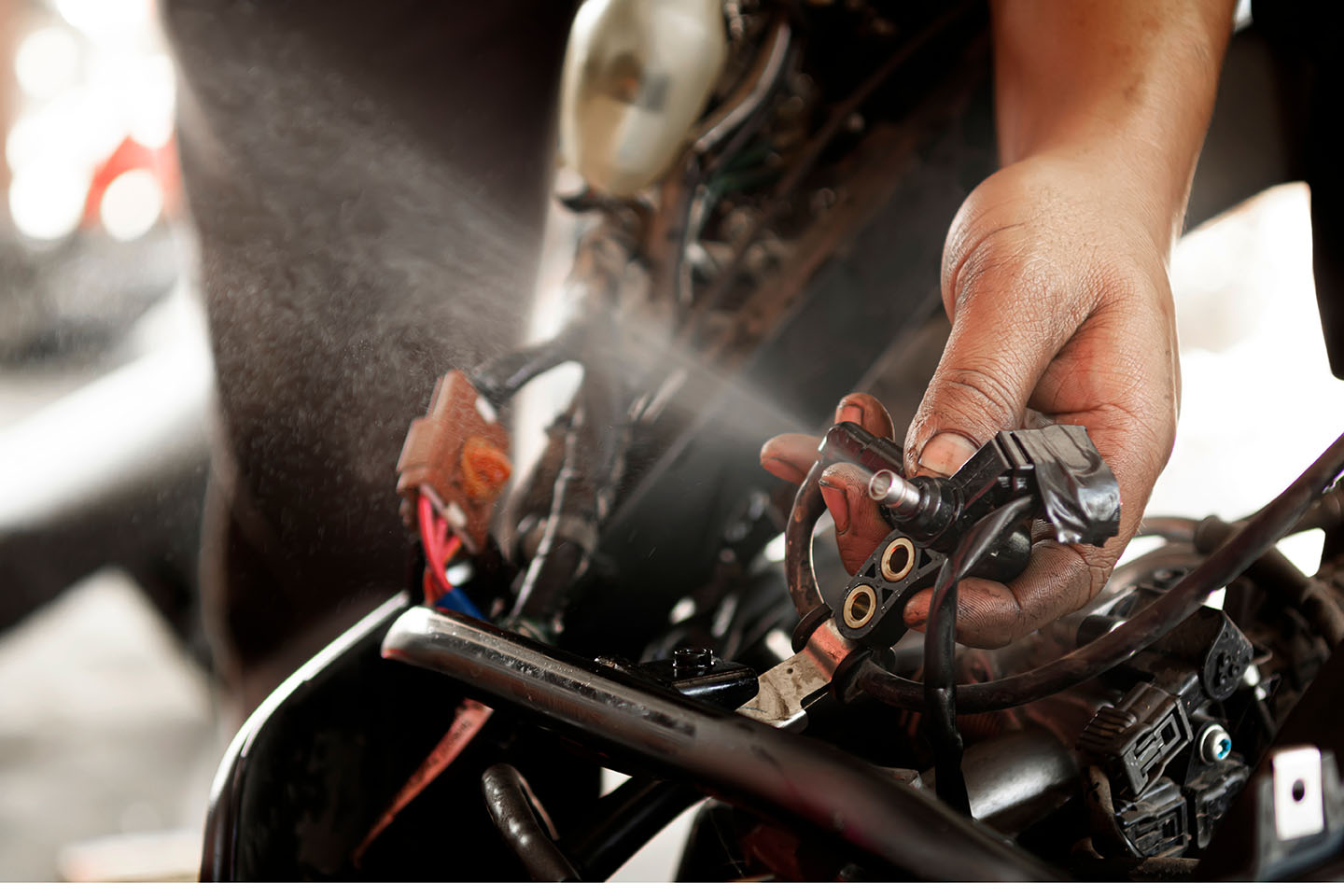 What Does the Diesel Injector Driver Module Do?

Every diesel engine needs a precise mixture of air and fuel to generate power. The IDM does its part by controlling the fuel injectors that send fuel into the combustion chamber. The IDM sends a signal to the fuel injectors telling them when and how to fire based on driving conditions. The IDM is controlled by the powertrain control module (PCM), the main computer that controls the entire engine.

Shop for Diesel Parts Online to Save Money on Repairs

When the engine gets ready to fire, the IDM sends a signal to the diesel fuel injectors telling them to begin the process. The injectors then fire the fuel based on the exact instructions to make sure the engine receives enough power to keep the vehicle moving.

How Does the Diesel Injector Driver Module Work?

The IDM sets fuel pressure and injector timing based on how much fuel is needed to power the engine. Lots of different factors can affect fuel pressure and volume. The PCM collects information from various sensors and devices about the engine and operating conditions to calculate how much fuel is needed to maintain current performance. If one of these sensors or components breaks down, the PCM will no longer have access to accurate information. The IDM is only as good as the information it receives.

The EBS sensor is bound to fail over time. It will start to fill up with dirt, soot and other debris that can compromise its accuracy. When the EBS sensor fails, the PCM will ignore the readings coming from the exhaust and instead resort to default values, which can lead to poor fuel efficiency and a sudden loss of power. 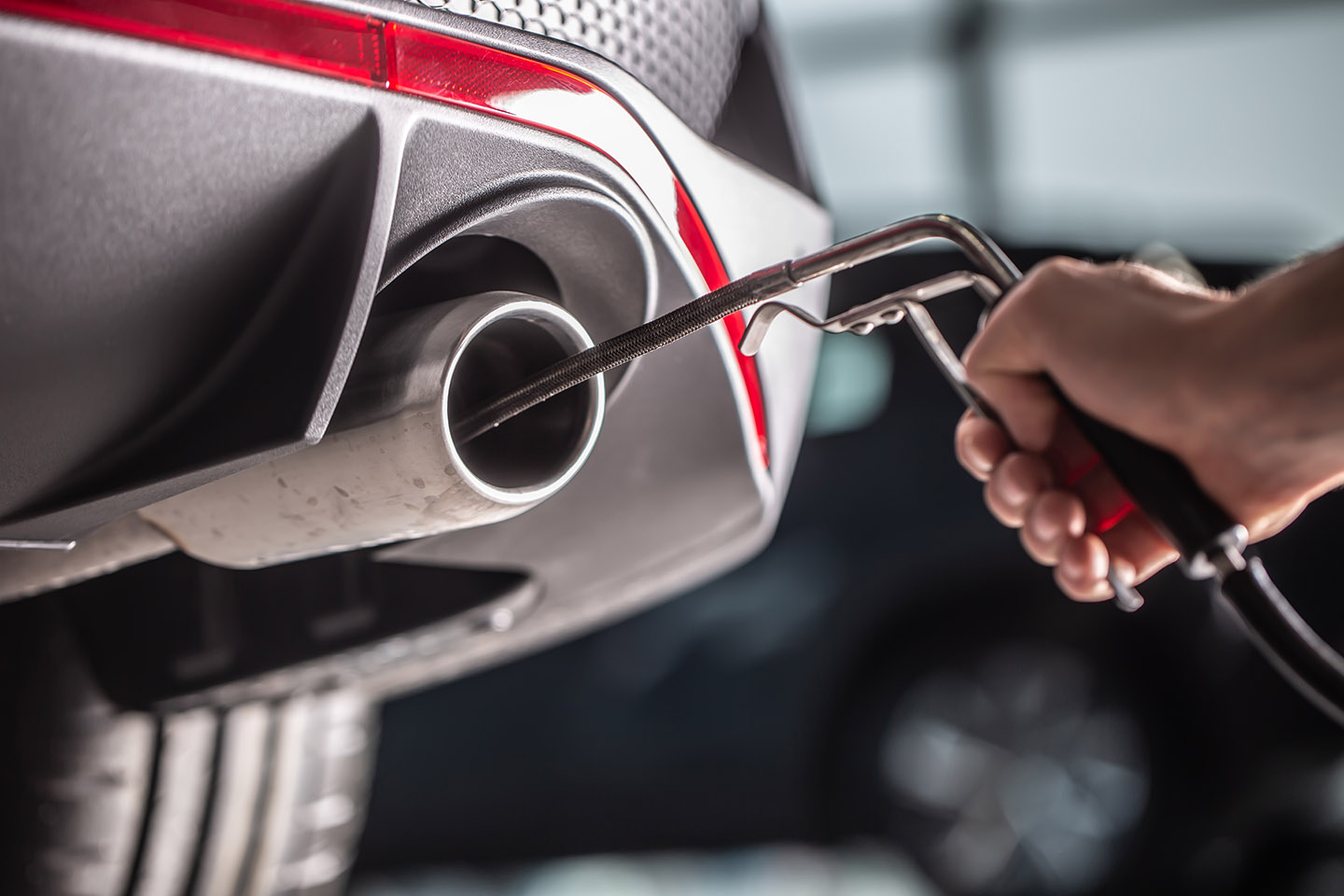 Run a full scan on the computer to check for error codes. Match the code to the correct part to identify the source of the problem.

The modules in your diesel engine are designed to improve performance and efficiency at every turn. Don’t let bad inputs and failing sensors ruin your ride. Replace your IDM before the problem gets worse to make the most of your time on the road.