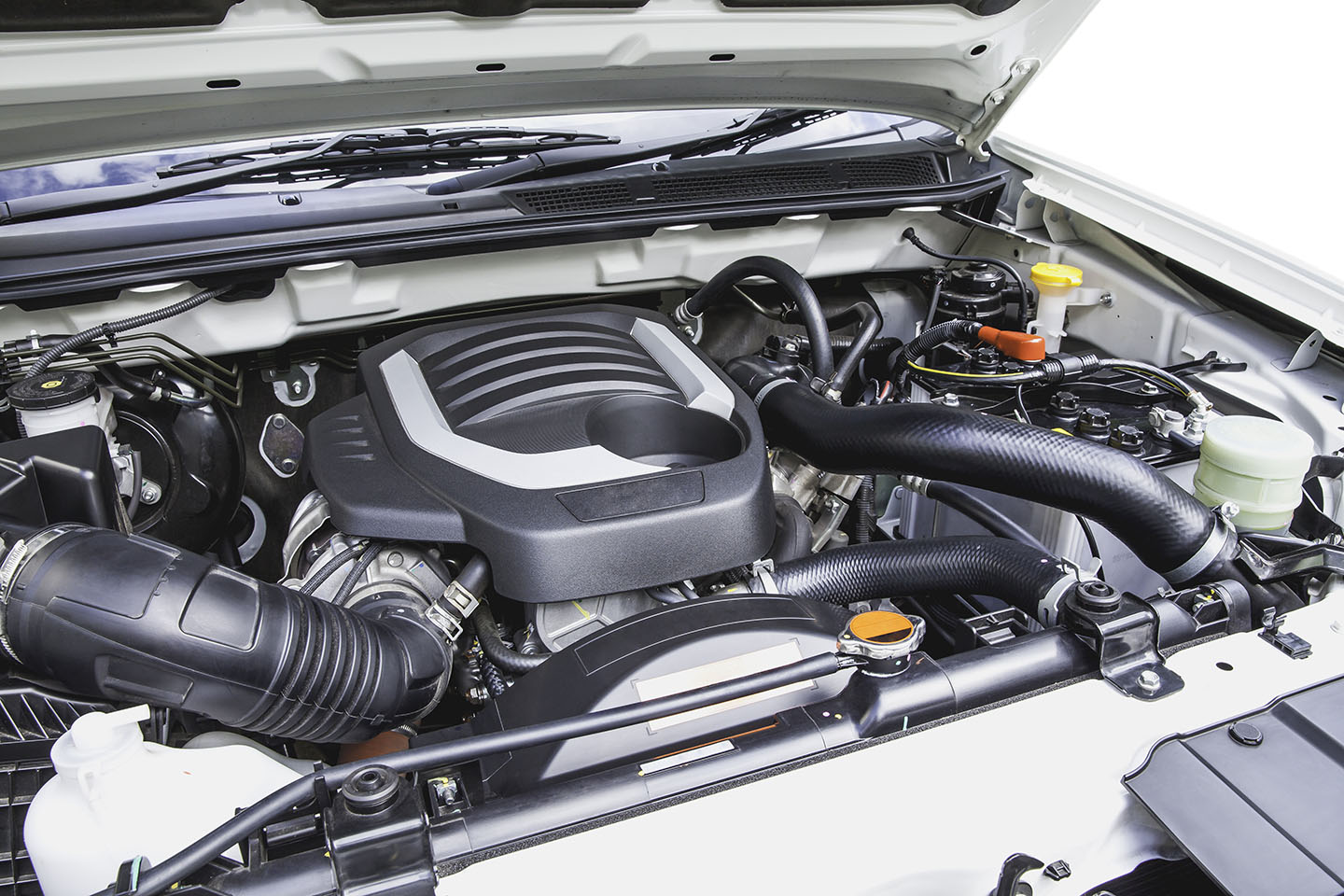 If you’re going to drive a diesel truck, you’ll need to choose between a Duramax, Powerstroke, and a Cummins engine. Cummins engines are known for being the best at towing, but Duramax and Powerstroke offer their fair share of benefits as well. They are used in GMC and Ford diesel trucks, respectively, and both will serve you well on the road. Choosing between the two all depends on your driving needs. Learn about the difference between these two types of engines to make an informed decision.

Duramax vs Powerstroke: An Overview

Ford has been using the Powerstroke engine for decades. The first Ford diesel to feature a Powerstroke came out in 1994. The 7.3L Powerstroke dominated the industry for over a decade until the company was forced to phase it out due to changing emission standards. Ford replaced it with the 6.0L Powerstroke in the early 2000s, but it was plagued with issues, including failing EGR coolers and valves, a malfunctioning fuel injector control module (FICM), and head gasket failure. Drivers often had to replace their EGR coolers before the issue spread to other parts of the engine.

Ford later released the 6.7L Powerstroke to address these issues. The new model features a better EGR cooling system with reinforced valves, a better fuel injector control model, and better gasket heads. It also comes with one large variable geometry turbocharger for improved turbo performance. It’s also compatible with B20 diesel, which a mix of 80% standard diesel and 20% biodiesel.

The Duramax doesn’t have as long of a track record as the Powerstroke, but it still has its fair share of fans. The first Duramax, 6.6L LB7, was released in 2001 and was later upgraded to the LBZ in 2007, which offered improved power and efficiency. This was eventually replaced with the LLM in 2011.

However, the latest Duramax is the 6.6L L5P, which hit the market in 2017. It comes with better boost pressure, lower exhaust emissions, and a better cold-start system for preserving your glow plugs.

So, how do the latest Duramax and Powerstroke engines stack up?

Towing capacity largely depends on the truck, but again Ford takes the lead. GMCs with the L5P max out at around 23,300 lbs., while Ford trucks with the latest Powerstroke can tow up to 34,000 pounds.

When it comes to horsepower, the latest Duramax and Powerstroke are pretty much the same. The Ford 6.7L engine gets up to 450hp, while the 6.6 L5P GM gets up to 445hp.

Just like towing capacity, fuel efficiency depends on the model year and truck build. The smaller the engine, the better the fuel efficiency, so consider going with a lighter-duty truck to save on fuel. The same goes for two-wheel drive vs. four-wheel drive. Keeping your vehicle light will save you money at the pump. 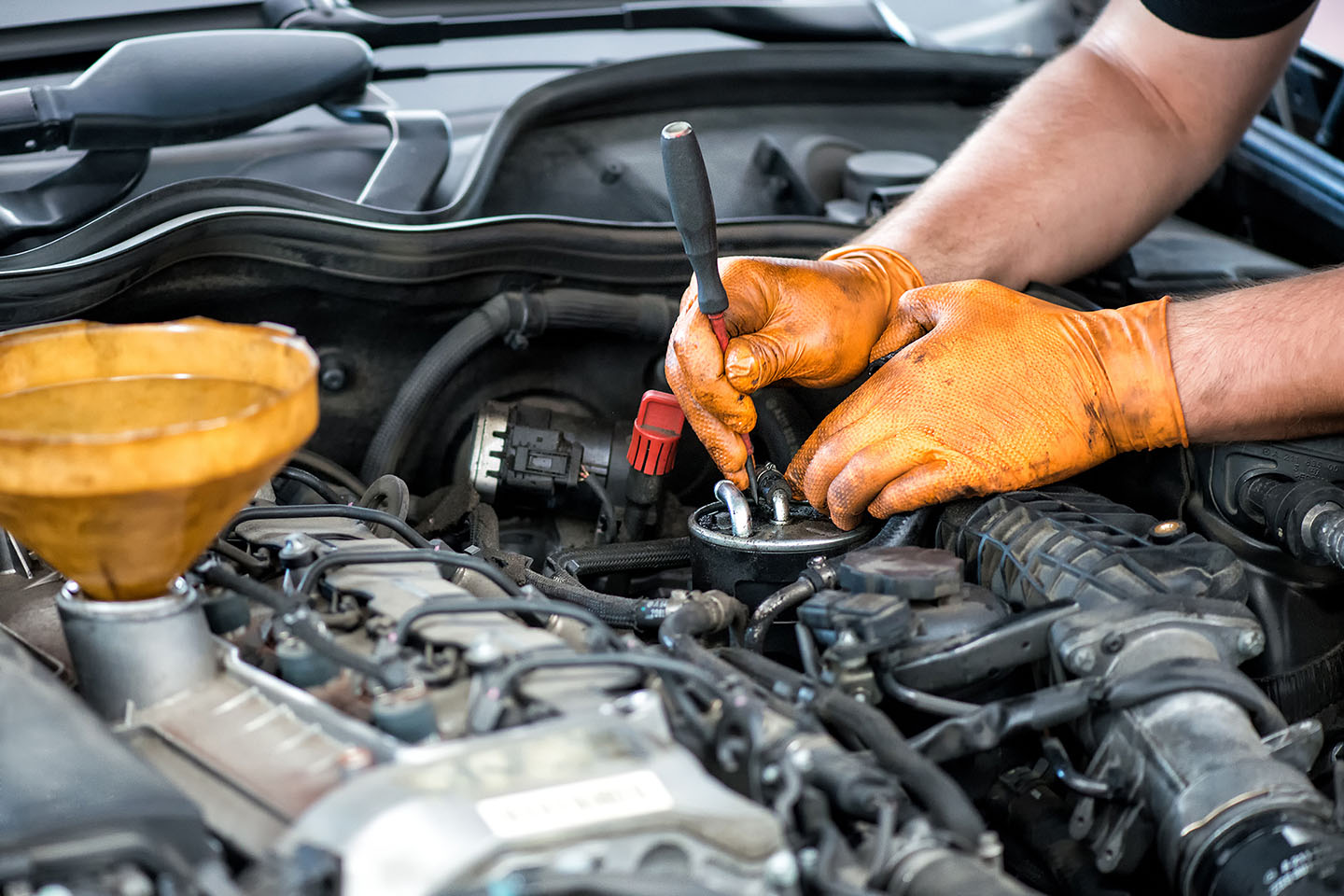 When choosing a diesel an engine, you need to consider more than just the brand. Previous versions of the Duramax and Powerstroke aren’t as reliable as the newer models.

If you are using the 6.0L Powerstroke engine, remember to replace your injection pressure regulator (IPR) valves regularly as the FICM is known to fail.

Older engines are also known to have exhaust problems. If the gasket heads fail, they could leak debris and other fluids into the fuel. Regardless of which type of engine you choose, replace both of your diesel particulate filters often to keep your fuel system as clean as possible.