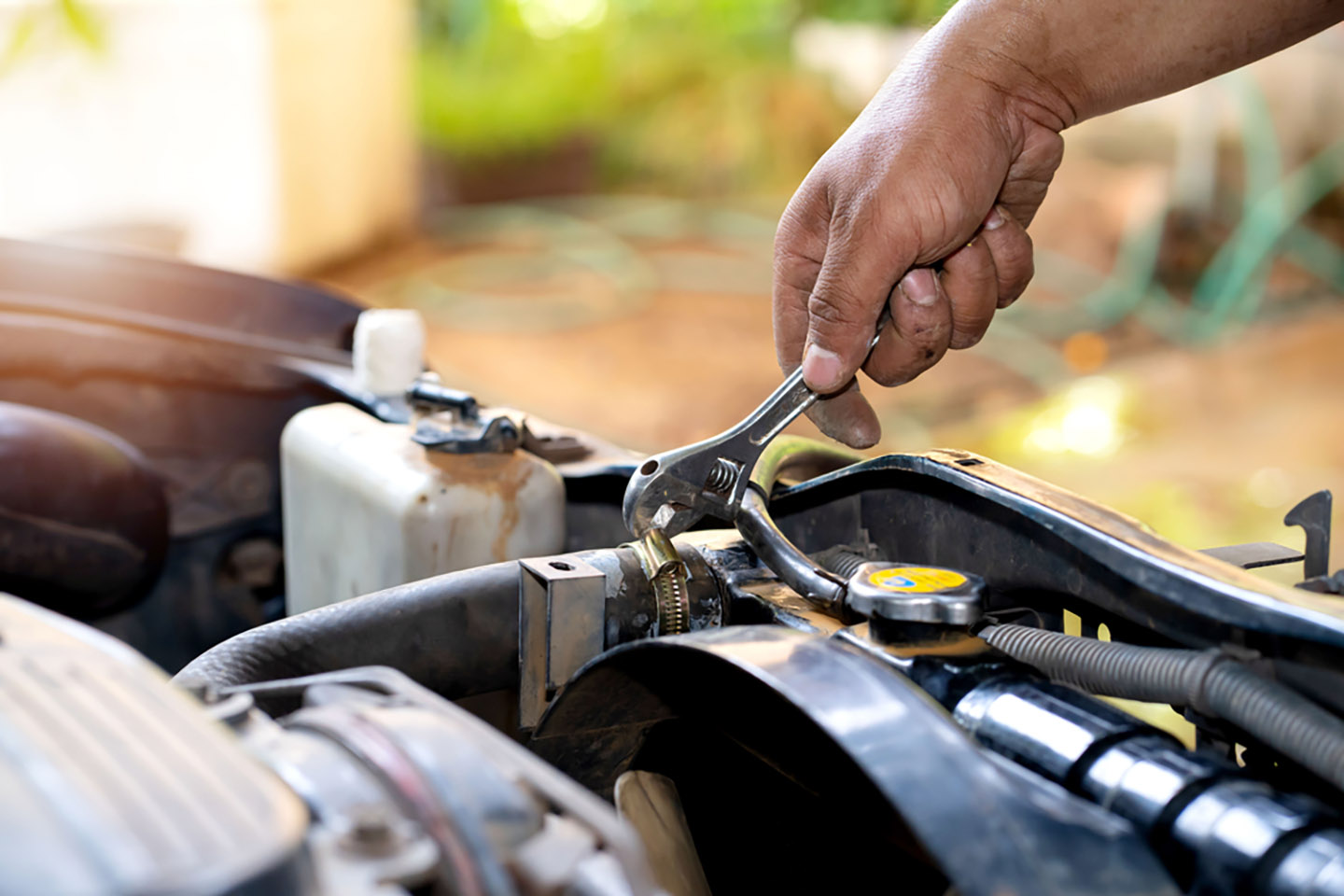 The EGR cooler is an essential component of any diesel engine. It lowers the temperatures of the exhaust gases as they circulate throughout the engine. The EGR cooler sends coolant to the exhaust gas recirculation system to transfer heat away from the combustion chamber. This is a complex system that involves several moving parts. If any one of them fails, the exhaust gases could overheat, damaging the internal components of your engine. The vehicle will also produce more NOx emissions, which can be a danger to your health.

Here are some of the most common symptoms of a bad EGR cooler:

If the cooler fails to lower the temperature of the exhaust gases, the air-fuel mixture will likely overheat. There could be several reasons for this. The coolant may get clogged in the system, which prevents it from reaching the EGR system. Carbon can build up inside the tubes where the coolant runs, leading to overheating. If the engine gets too hot, some components will get damaged as a result. You may notice broken head gaskets, swelling in the camshaft, cracked cylinder heads, and damage to the crankshaft or radiator core. This can also lead to a knocking or ping sound from the engine, which is usually a sign of trouble.

Coolant travels through a complicated system of tubes in order to reach the EGR system. The gaskets and cooler are designed to keep the coolant moving, but excess wear and damage could lead to a leak. If the coolant leaks from these passageways, you could have a major headache on your hands. You may hear a hissing or tapping sound coming from the front of the vehicle. 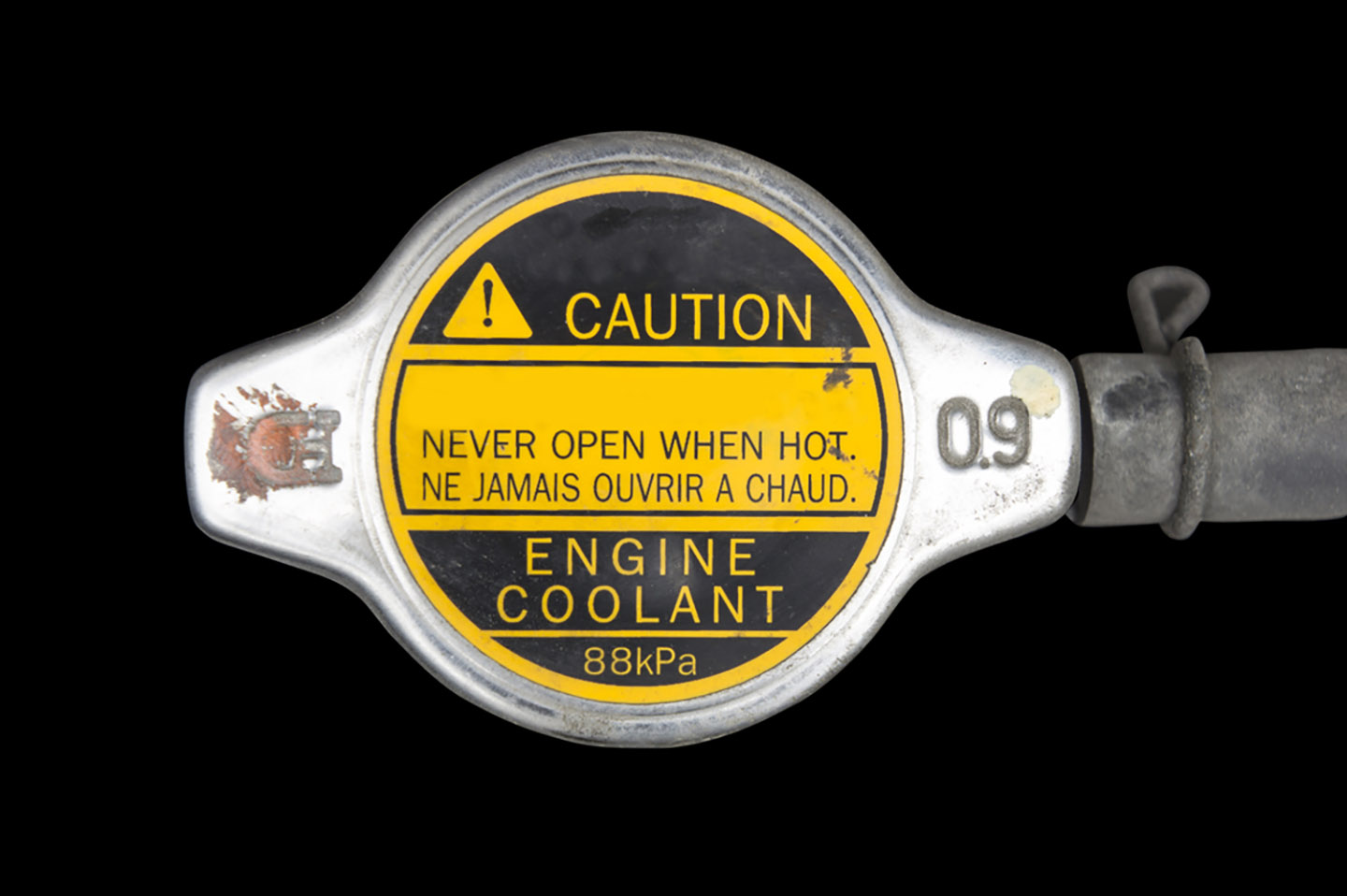 Open the hood and you may notice puddles of coolant collecting around the engine. Keep your nose out for a white, sweet-smelling smoke coming from your tail pipe. You may also go through coolant faster than expected. Watch out for bubbles, smoke, or burning smells under the hood.

You should also look at the EGR valve, which is located on top of the engine next to the oil change filter. The valve connects the exhaust manifold to the intake manifold. It controls the flow of exhaust gas being recirculated through the engine based on the engine load.

Pull the valve out and look for a dry black charcoal carbon. This is from the exhaust system. However, a bad valve is usually covered in a gooey black mess, which means coolant has been mixing with the hot exhaust gas. You’ll need to clean off the valve or replace it altogether. 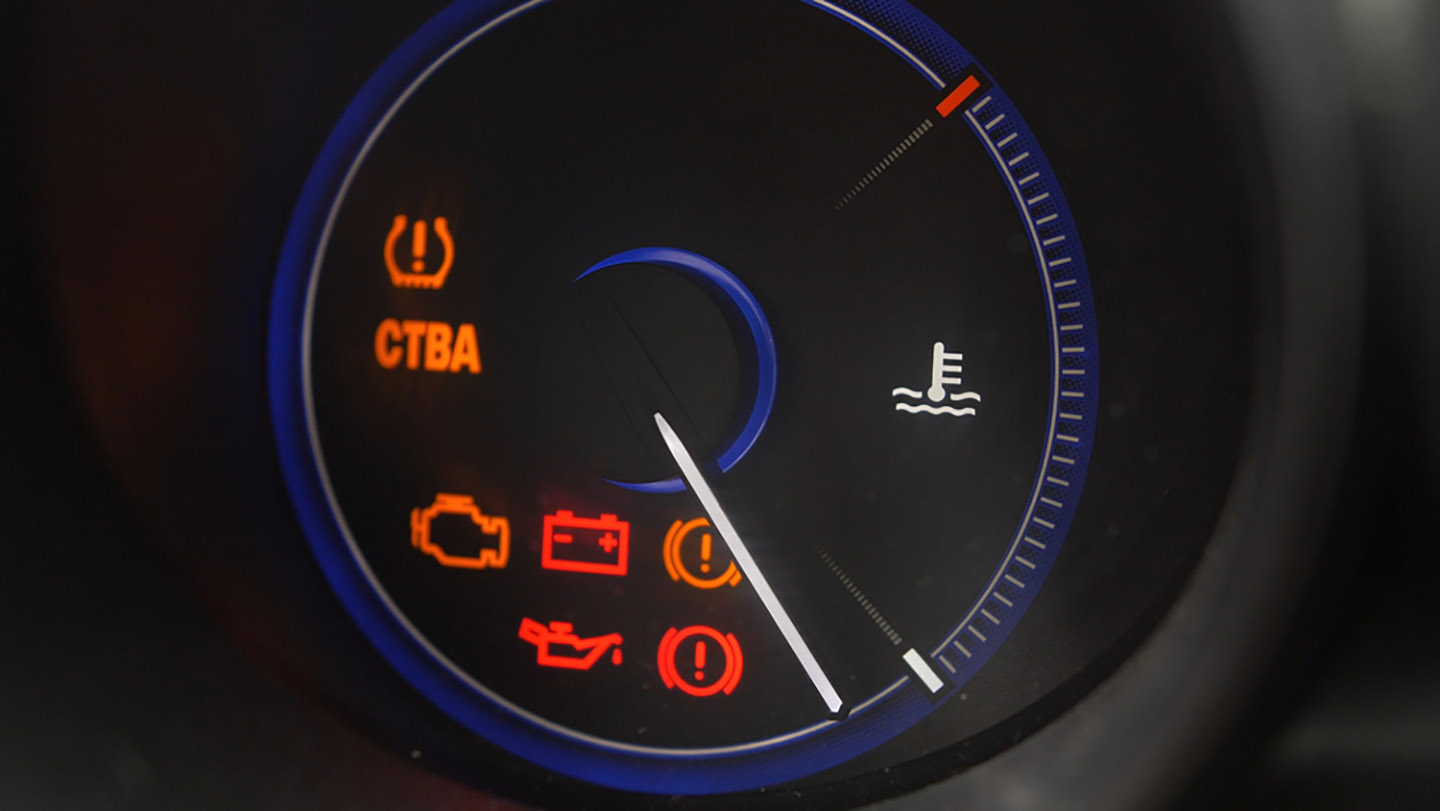 The check engine light will likely come on if your EGR cooler fails. The system will usually activate the light if it detects low coolant levels, poor exhaust flow, and extreme temperatures. Make sure your check engine light is trained to detect these kinds of issues, so you will know right away if anything goes wrong.

If you’re not sure whether you need to replace your cooling system, consider talking to a mechanic before these symptoms get any worse. Keep in mind that most EGR coolers will last around 80,000 miles, so you shouldn’t encounter this issue too often.

If your EGR cooler fails, you should replace it right away by contacting your local mechanic. A simple problem can lead to major damage down the line if you neglect the issue. Poor cooling can damage the other components of your engine, including the cylinders, injectors, and the oil system. Consider shopping for new high pressure oil pumps to keep lubrication at a maximum.

You can also order high-quality coolers online if you need a new one. Find 6.0 EGR coolers that are designed to last as long as possible to keep your exhaust gases the right temperature.