On October 14, 2008, Daimler Trucks North America announced a plan to discontinue the Sterling product line in an effort to consolidate its North American truck manufacturing operations under the Freightliner and Western Star brands. The company stopped taking orders for new trucks in January 2009, the St. Thomas manufacturing plant closed in March 2009, and the Portland, Oregon, plant was closed in June 2010. 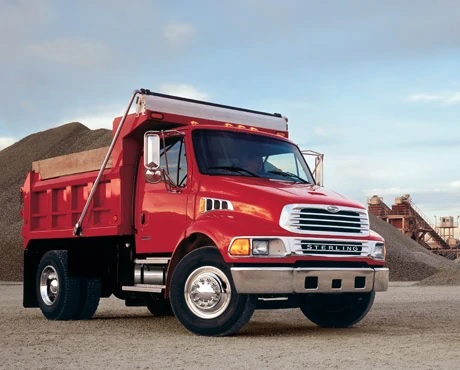 There were no products that contained all of the words you searched for. The below results contain some of the words.

Your search - "{[{globalsearchdata_ymm}]}" - did not match any products

Did not match any products for "{[{globalsearchdata_category}]}"

Did not match any products for "{[{globalsearchdata_category}]}" and selected application.